The plaintiff questioned the legality of the rules for participation in the competition of specially created legal entities and filed a lawsuit to cancel the results of the competition and hold a new competition.

The Kyiv District Administrative Court overturned the decree of the Cabinet of Ministers of Ukraine on determining the winners of the competition.

The court's decision was also motivated by the fact that the winners of the competition did not have adequate experience in the field of oil, gas and the involvement of such companies is risky for the environment.

The court of appeals reversed the decision of the court of first instance, which denied the claim.

In support of their position, lawyers referred to the principle of legal certainty and the discretionary powers of the state in deciding whether to hold tenders for the conclusion of an agreement on production sharing and the implementation of state policy in the field of environmental protection. 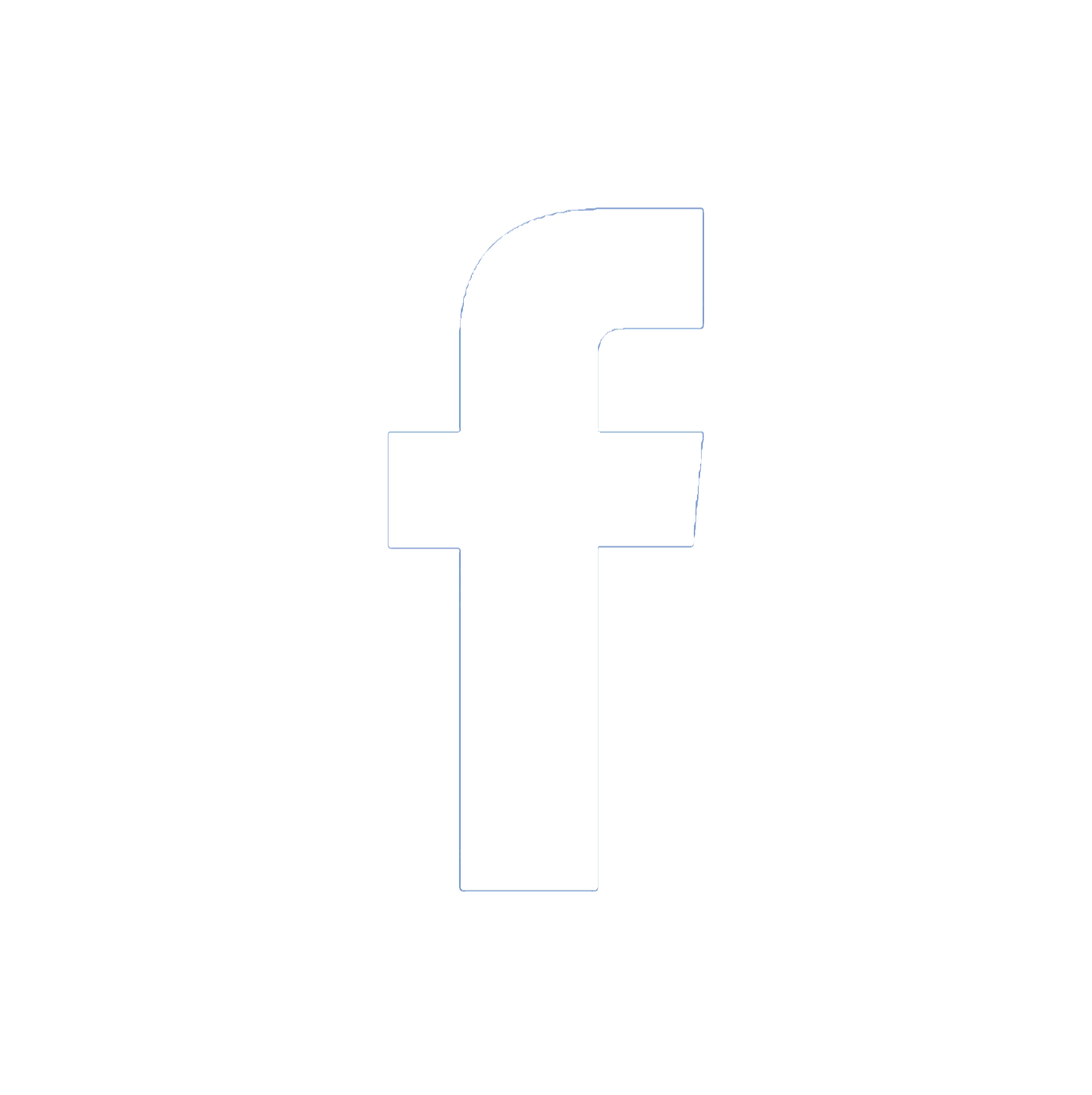 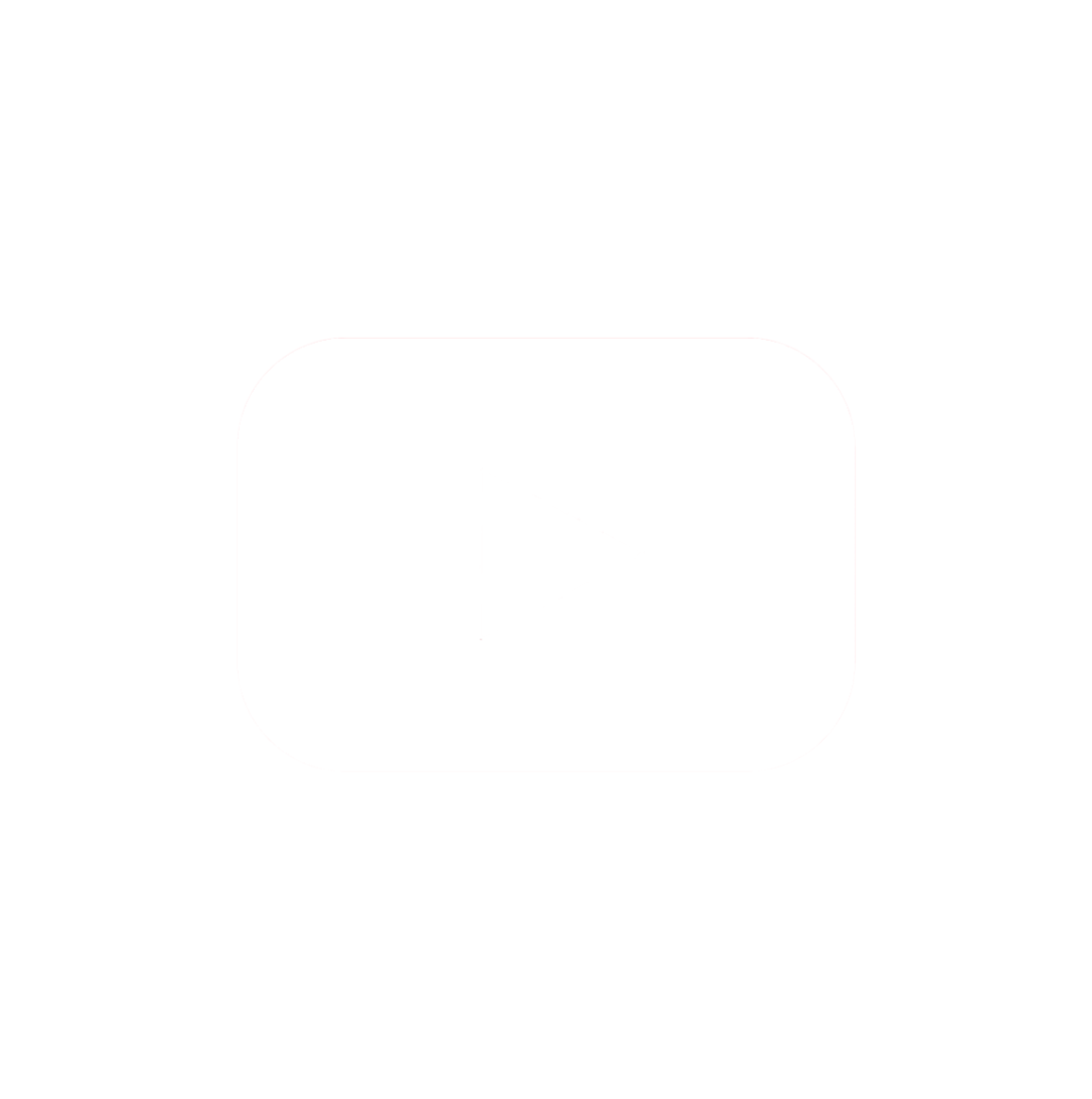 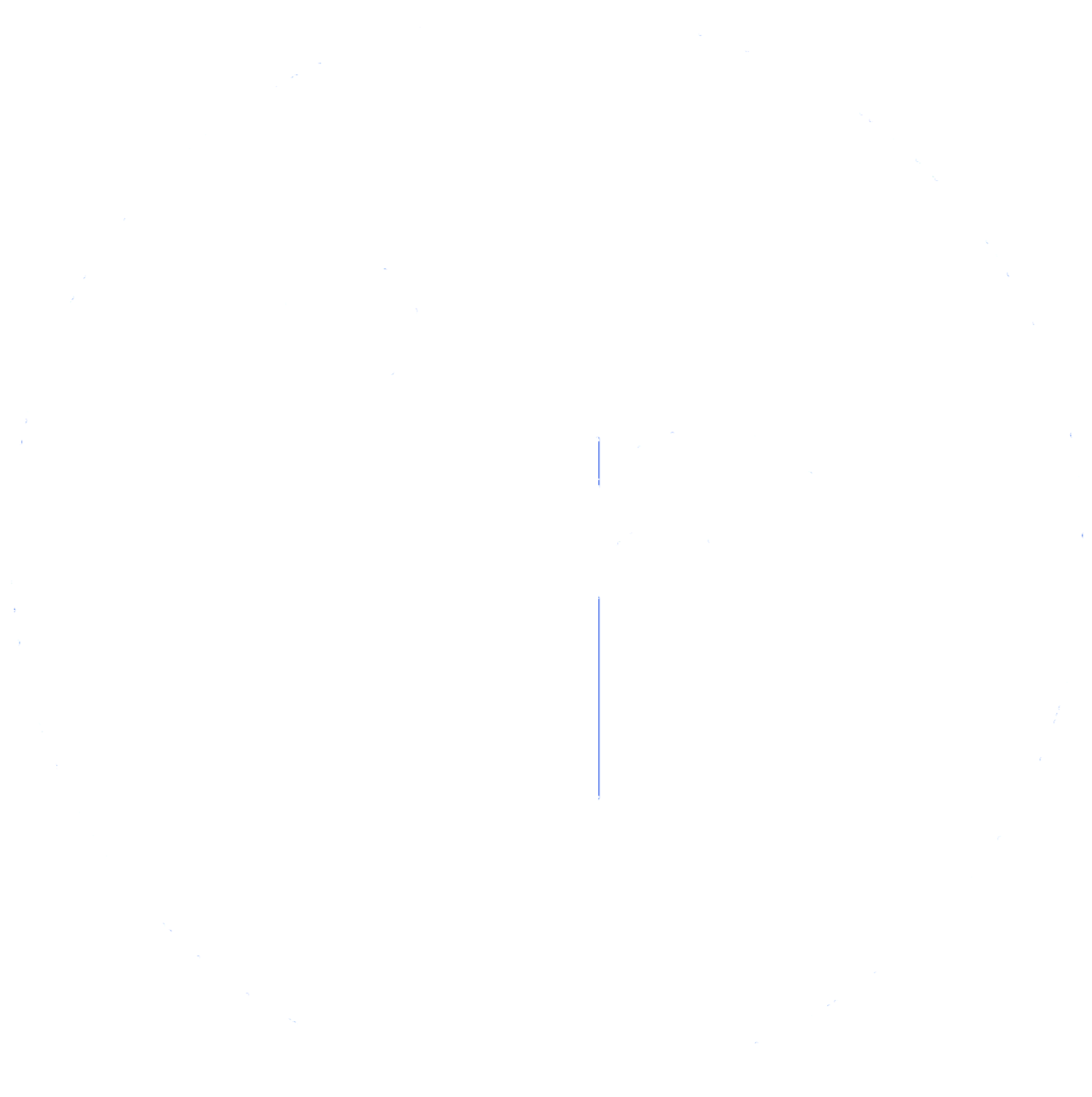